The UK Secretary of State for International Development, Penny Mordaunt, took a momentous step in the fight against malaria this week

The UK Secretary of State for International Development, Penny Mordaunt, took a momentous step in the fight against malaria this week:
“We know malaria still causes one out of ten child deaths in Africa and costs its economies billions every year. We also know progress on reducing malaria cases has stalled, which is why it is so important it is discussed at this year’s Commonwealth Heads of Government Meeting.” 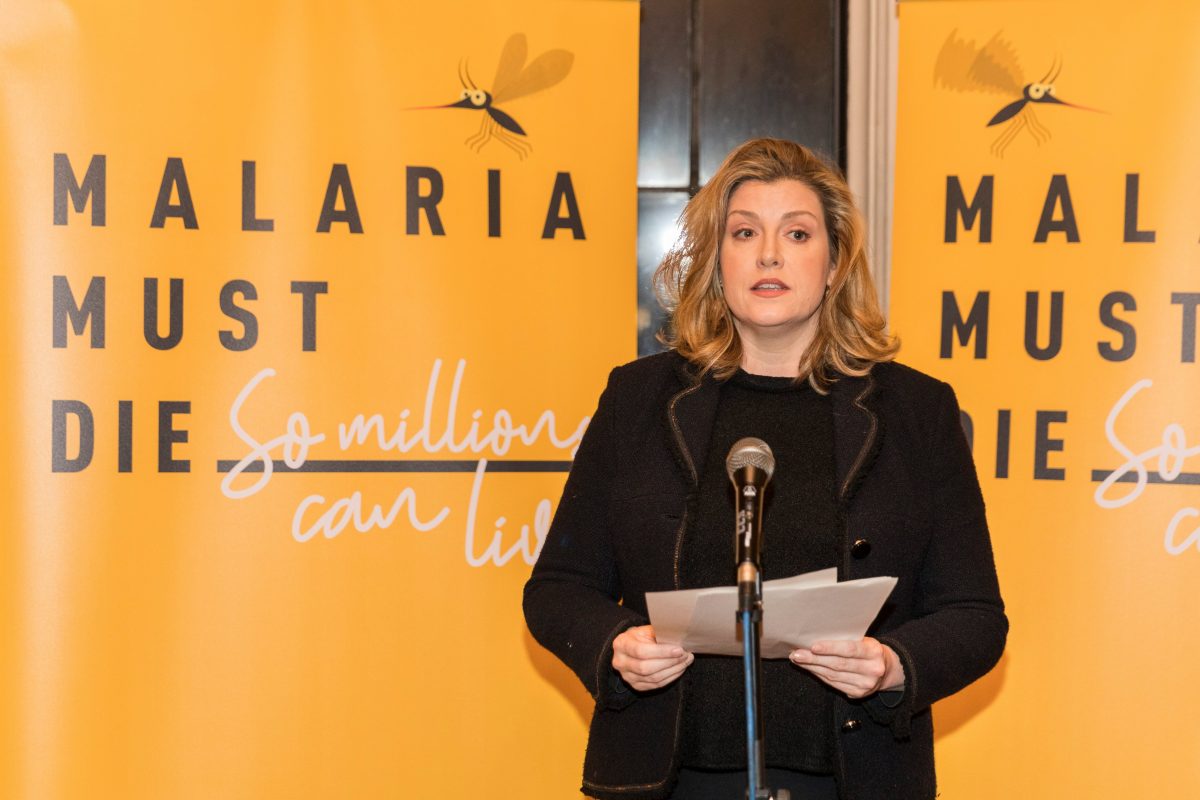 This overt declaration of support from the UK Government is a great step for the malaria campaign. It means, come CHOGM in April, we’ll have a voice at the table. Hopefully this will encourage other Commonwealth nations to step up and take bold action in the fight against this deadly killer.

Penny Mordaunt voiced this support at a parliamentary reception on malaria at the House of Lords, which was an opportunity for key advocates in the fight against malaria to put a spotlight on the key issues and to spread awareness of the importance of the forthcoming Malaria Summit in the week of CHOGM. These key advocates include: 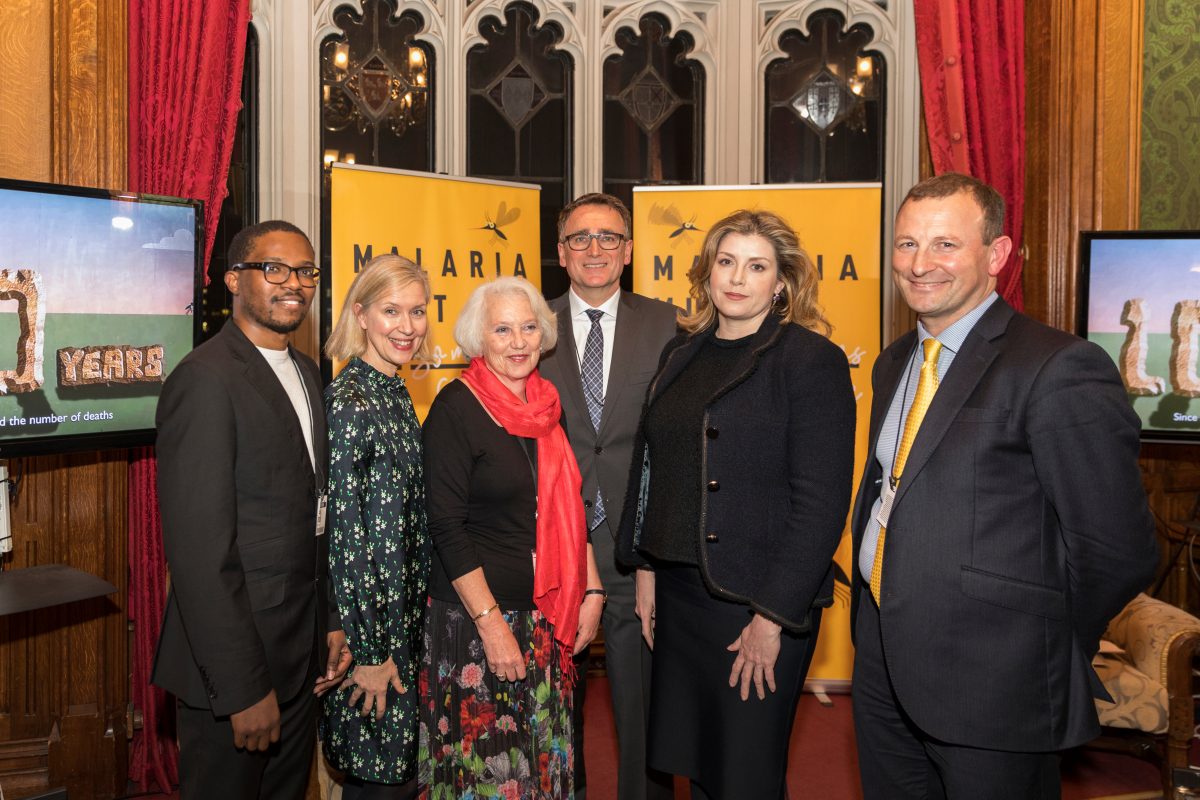 It was an absolute delight to hear each individual speak and we thank them for supporting the fight against malaria and the Malaria Must Die campaign. You too can support the campaign through sharing our message on social media, because #MalariaMustDie so millions can live.