Today has been a historic day for malaria. We’ve gathered to tell leaders it’s time for them to take bold, political action to fight malaria or millions more people will die.

Organisations around the world have joined together to call on leaders to take bold, political action to fight malaria with a new campaign fronted by David Beckham: Malaria Must Die, So Millions Can Live. 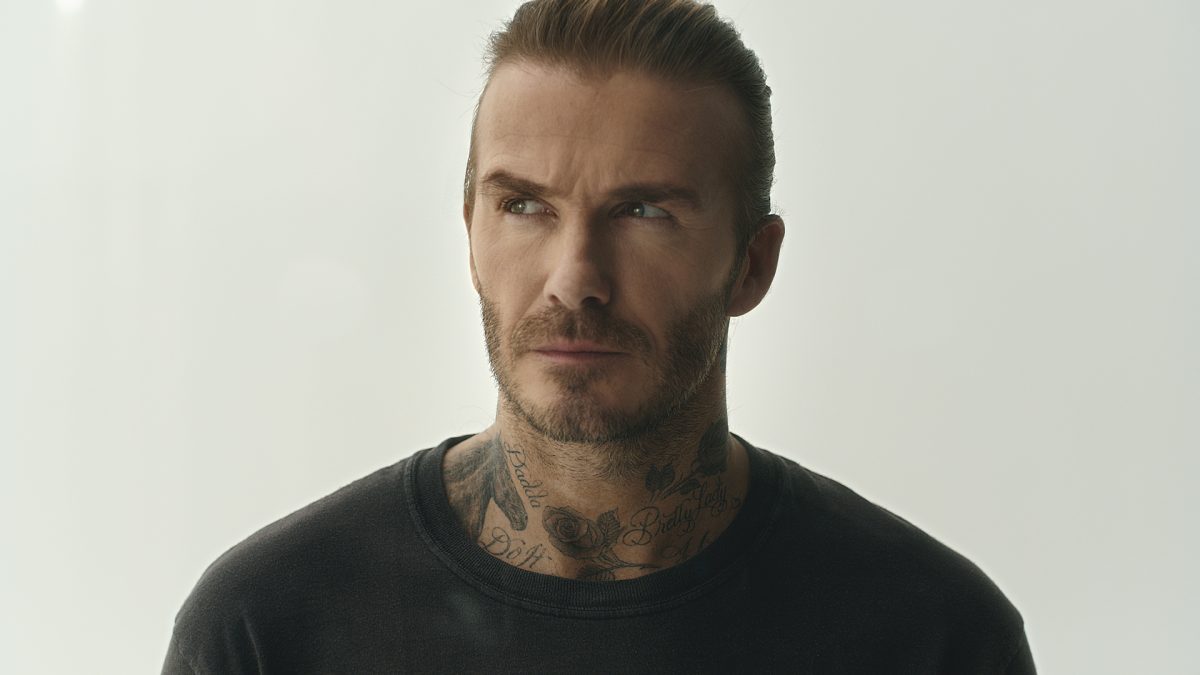 So what brought this on? We’ve seen over seven million lives saved since 2000, that’s great progress, but in November 2017 a report on malaria released by the World Health Organisation revealed that this progress has stalled. History shows us that this is a dangerous place to be. The last time we saw this, in the 1950s, cases erupted after the world became complacent when elimination was in sight.

So we – the global malaria community – have decided to action to make sure the progress that’s been made since then isn’t unravelled.

Who are we? Spearheaded by Malaria No More UK, the Gates Foundation and Rollback Malaria Partnership, we’re a conglomerate of NGOs, institutions, politicians, scientists, researchers, businesses to name a few.

We have two months until the Commonwealth Heads of Government Meeting (CHOGM) where leaders will come together to map our futures. 90% of people affected malaria are in Commonwealth countries so we need to make sure they make malaria a focus at CHOGM or we could see the disease soar again, even worse than before.